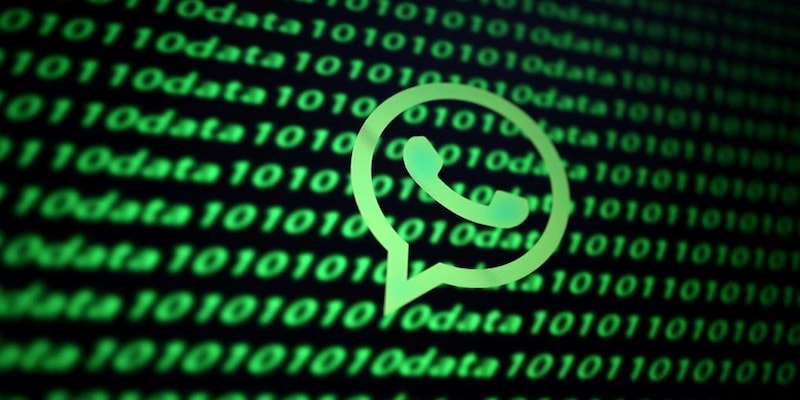 The Meta-owned messaging platform had last year rolled out a similar feature that enabled users to transfer their chat history from iOS to Samsung and Google Pixel phones. The feature was also added to devices running on Android 10 and higher platforms but users could not move data from Android to iOS.

Meta-owned WhatsApp may soon allow users to import their chat history from an Android device to an iPhone. At present, iOS-based iPhone users are able to migrate chats from existing iPhone handsets but not from other Android-based devices, media reports said.

The messaging platform had last year rolled out a similar feature that enabled users to transfer their chat history from iOS to Samsung and Google Pixel phones. The feature was also added to devices running on Android 10 and higher platforms. However, users were not allowed to move data from Android to iOS.
Also read: Don't use WhatsApp, Telegram to share confidential information, Intel to govt officials: Report
Phones with this feature can transfer data such as photos, videos and voice messages. However, call history and peer-to-peer payment messages cannot be transferred to the other devices.
According to a report by WhatsApp beta tracker WABetaInfo, WhatsApp for iOS beta version has recently been spotted with this ability to import chat history from Android phones that could be available in a future update.
Also read: Beware of this WhatsApp scam that exposes your personal, financial data
The report shares a screenshot which shows WhatsApp asking for permission from the user to transfer chat history. As per the screenshot, WhatsApp will not allow users to import chat later if they skip the process on the onboarding screen. The users are also asked to keep their phone unlocked and the app opened to enable the chat migration.
Currently under development, the new update is not yet available to beta testers, WABetaInfo said, adding that the release date is not yet known. Users will not be able to see the chat migration feature even if they had the latest WhatsApp for iOS build, as the ability is hidden by default right now.
Also read: WhatsApp users can soon play voice notes in background as they check other messages
To migrate data, users will have to download and install the Move to iOS app on their Android phone and connect the two devices using a USB Type-C-to-lightning cable. Users have been requesting WhatsApp to enable this feature for long. The feature will benefit users who switch from Android to iOS-based iPhones.
(Edited by : Shoma Bhattacharjee)
Check out our in-depth Market Coverage, Business News & get real-time Stock Market Updates on CNBC-TV18. Also, Watch our channels CNBC-TV18, CNBC Awaaz and CNBC Bajar Live on-the-go!