These 5 social media apps affect sleep quality the most

These 5 social media apps affect sleep quality the most 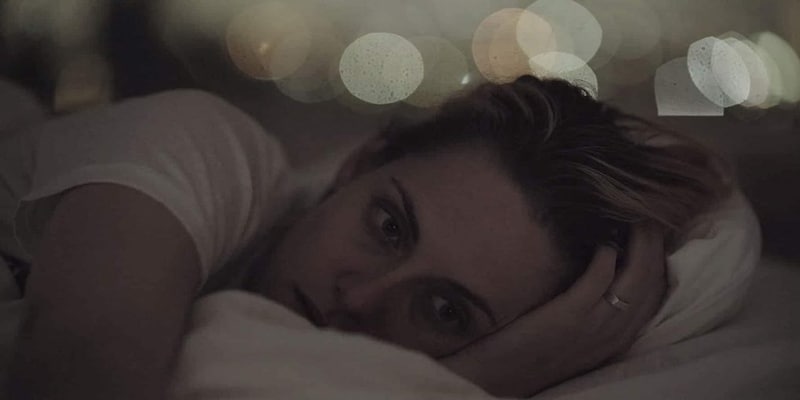 TikTok, Instagram, Snapchat led the list of social media apps that impacted sleep patterns, according to a survey by Sleep Junkie.

An average social media user spends about 2 hours 25 minutes on social media sites per day , which amounts to almost 17 hours per week, data by Statista Research Department published in November 2021 has suggested.

The number is up 61 percent compared to 2012, when users were spending an average of around 90 minutes per day on social media apps and websites.
Also read: Explained: How TikTok algorithm is designed to get young users addicted
To get some more information on this, Sleep Junkie recently surveyed almost 2,012 Americans, the majority of whom use their phones before sleep on a regular basis. This survey was basically done to find out which mobile applications have the highest impact on the sleep patterns of social media users.
Sleep Junkie’s team selected some of the world’s most popular social media applications to test which had the worst impact on sleeping patterns of users.
Also read: Not just Instagram, Facebook tried to entice pre-teens too: Report
Their team asked participants to wear a smartwatch and record how much time it took them to fall asleep and the amount of time spent in the REM (rapid eye movement) phase of the sleep cycle. They were also asked to provide feedback on how tired they felt the next morning after using their designated app, in the hour before falling asleep.
As per the collected data, the following applications have seen to have the biggest impact on sleeping patterns:
Also read: Trouble sleeping? Scientific ways to get some well-deserved shut eye
(Edited by : Shoma Bhattacharjee)
Check out our in-depth Market Coverage, Business News & get real-time Stock Market Updates on CNBC-TV18. Also, Watch our channels CNBC-TV18, CNBC Awaaz and CNBC Bajar Live on-the-go!