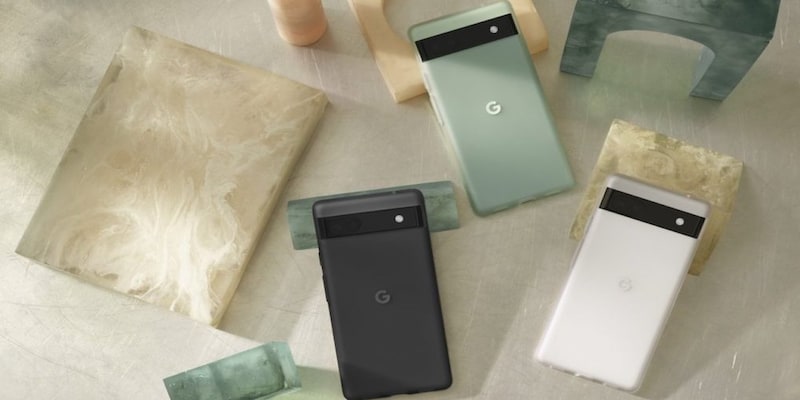 The tech world saw some launches and updates and a big about-to-launch tweet this week. Read for all the latest.

Fresh developments in Big Tech, Twitter’s most-awaited feature, and new launches and updates by the manufacturers kept the tech-verse abuzz this week. Here is what the world of technology was up to this week:

Google, in a tweet, recently hinted at the launch of the Pixel 7 series in India. The company may also launch other Google products, such as the Pixel watch and Pixel Buds in the Indian market. The company plans to globally launch these widgets on October 6.

Taiwan-based Asus has launched the Vivobook 14 (X1402) touchscreen laptop at Rs 49,990 in India. Promising comfort, convenience, and battery longevity, the company claims to have built the laptop for the youth and working professionals. The Asus Vivobook 14 is powered by an Intel Core i5-1240P processor and supports a 512GB SSD.

A cyber-security firm named Vectra has deemed Microsoft’s workplace-oriented software, Microsoft Teams, unsafe as the platform seems to have a security loophole. Although difficult to exploit, this security loophole can pose a very serious threat for users. The cyber-security firm has advised users against using the platform until the bug is fixed.

After multiple demands, Twitter has finally introduced the edit feature for the tweets posted on the platform. However, the feature, still in its beta phase, will be provided to a selected group of users. Once launched, users will be able to edit the tweet up to 30 mins of posting. An ‘edited’ label will be visible on the edited posts, to show the previous version of the post.

Two weeks after the launch of iOS 16 and a week after launching the new iPhone 14 series, Apple has released an update fixing a variety of bugs, including the camera shaking bug in iPhone 14 Pro. The update was released by Apple on the day the new iPhone series was launched.