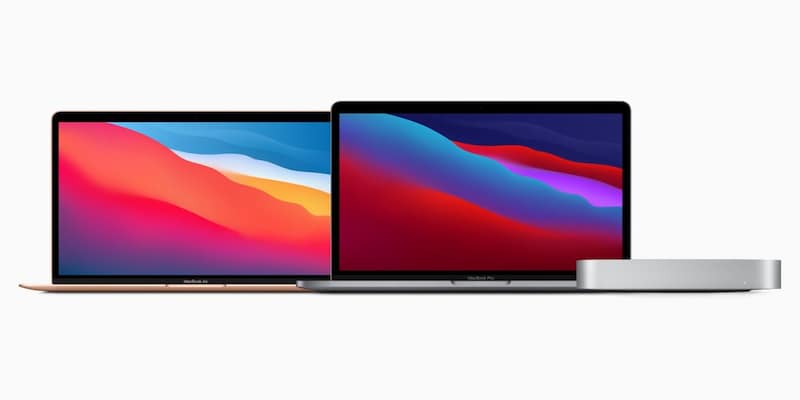 Apple is set to release new MacBook devices next month and suppliers are "gearing up" for the shipments of upcoming laptops.

Apple is set to release new MacBook devices next month and suppliers are "gearing up" for the shipments of upcoming laptops.

According to a report in DigiTimes, Apple plans to release new MacBook models in the fourth quarter this year and if we go by the previous announcements, the company normally launches new hardware in the month of October.
This report also said that Apple is gearing up to launch a 15-inch MacBook Air and a 12-inch device by early 2024. According to earlier reports, Apple is likely to unveil a new MacBook Pro with 5-nanometre chips.
These are likely to be the M2 Pro and M2 Max chips and will be found inside the 14-inch and 16-inch models said the report.
Also Read: Homegrown brand PLAY launches new smartwatch for Rs 1,799
The Mac Mini is also a possibility for a late 2022 launch.
According to rumours, a new iMac and iMac Pro are also in the pipeline but not this year. Another product that might be showcased is the first mixed-reality headset by Apple.
Also, the 10th generation of iPad with an A14 chip is expected later this year, which will feature an all-new design that mimics the iPad Pro in terms of a flat design.
Also Read: Will PM Modi launch 5G services in India on Oct 1?
The renders on social media have shown a vertical rear camera setup similar to that on iPhone X.
The iPad Pro is likely to house an M2 chip as an upgrade to the current models with an M1 chip.
The iPad Pro may also come with wireless charging and mini LED backlighting for the 11-inch iPad Pro, which is currently only limited to 12.9-inch iPad Pro.
Also Read: Meesho records 80% jump in sale with 88 lakh orders on day 1 of festive season sale
Check out our in-depth Market Coverage, Business News & get real-time Stock Market Updates on CNBC-TV18. Also, Watch our channels CNBC-TV18, CNBC Awaaz and CNBC Bajar Live on-the-go!