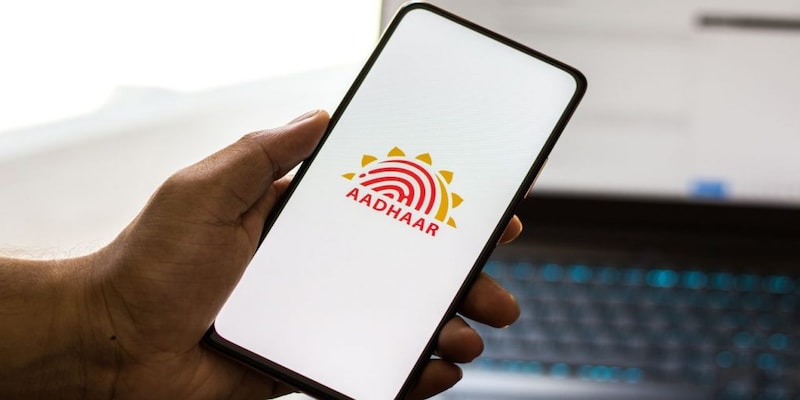 The new security feature is called fingerprint 'liveliness' which is implemented to help prevent the use of fake fingerprints to withdraw money through AEPS.

The Unique Identification Authority of India (UIDAI) has introduced a new security feature to the Aadhaar Enabled Payment System (AEPS). The security feature called fingerprint ‘liveliness’ is expected to help prevent the use of fake fingerprints to withdraw money through AEPS.

The new feature has been pushed to AEPS point of sale (PoS) machines via a software upgrade, Economic Times reported citing an official.
Now the PoS now will be able to determine whether the fingerprint being used belongs to a person who’s alive or not. The official cited in the report also mentioned that instances of fraud are rare (about 0.005 percent).
Also read: Hawkins Cookers' FD scheme available from today: Should you invest?
Since the AEPS has enabled more than 1,507 crore last-mile banking transactions so far, there have been around 7.54 lakh fraudulent transactions in the system (as per the percentage mentioned by the official).
The new security feature was fast tracked and implemented after several reports of misuse of AEPS across the country.
As per reports, the fraudulent transactions were carried out using fingerprints which were cloned on silicon pads. These fingerprints were copied from land transaction records that were uploaded to the websites of land revenue departments.
Also read: SBI waives off SMS charges on mobile fund transfers: How to avail?
Commenting on the same, Shams Tabrej Founder and CEO of Ezeepay said that the new feature will help in tracking down fraudulent fingerprints and illegal transactions, therefore this will ensure improved authentication and security.
"In recent times we have witnessed many forgeries and incidents of fraud, primarily affecting people in rural areas, they have complained about malicious transactions of money from unknown locations that cause them affliction and monetary loss by bogus fingerprints," he said.
Currently, the government has around 5 million AEPS PoS machines in the country out of which 3.5 million are active per month.
The National Payments Corporation of India (NPCI) had earlier issued guidelines for banks and non-banking financial institutions (NBFCs) to curb instances of fraud last September. The guidelines directed banks to notify within five days of a customer registering a complaint regarding fraud.
The NPCI also asked the banks to submit a detailed investigation report of the incidents within the same time span. Further the banks would have 10 days to make their submissions, contending that the liability of fraud is not at their end.
Also read: Not liking your Aadhaar card photo? Here's how to update it
Check out our in-depth Market Coverage, Business News & get real-time Stock Market Updates on CNBC-TV18. Also, Watch our channels CNBC-TV18, CNBC Awaaz and CNBC Bajar Live on-the-go!