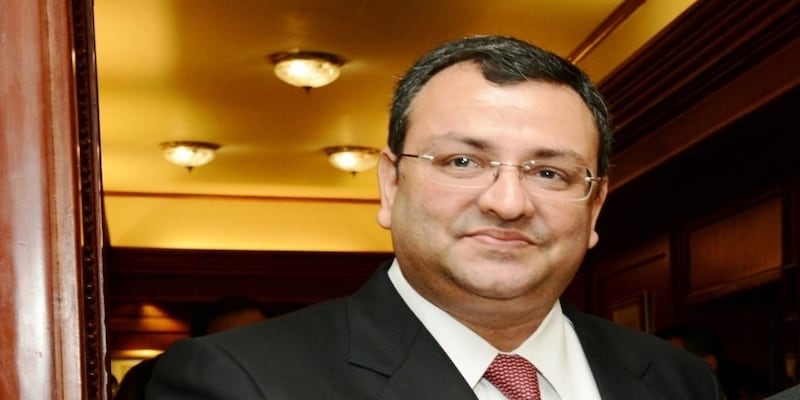 The road safety audit of the 70-km stretch between Mandor in Maharashtra and Achhad in Gujarat of NH-48 was carried out by a team of the India chapter of the International Road Federation.

A safety audit on the highway, which witnessed the accidental death of Tata Sons' former chairman Cyrus Mistry, has raised concerns over poor maintenance, inadequate signages to guide drivers and over two dozen median openings along the stretch.

The road safety audit of the 70-km stretch between Mandor in Maharashtra and Achhad in Gujarat of NH-48 was carried out by a team of the India chapter of the International Road Federation.
Mistry and another co-traveller had died after the car they were travelling in met with an accident on this stretch on September 4. International Road Federation (IRF) President Emeritus K K Kapila said the audit by the team has recommended immediate low-cost counter measures to prevent crashes.
These include installation of speed limit signs before diversions and bridges, display of warnings of reduced carriageway and against overtaking, quick maintenance, closure of median openings, and proper markings to guide the drivers, Kapila added. The audit was carried out barely a week after the fatal crash at Palghar.
IRF in a statement said the audit was conducted after consent from the National Highways Authority of India (NHAI). The report has been submitted to the Ministry of Road Transport and highways (MoRTH) and NHAI for action.
Also Read: Cyrus Mistry: How once Tatas' most desirable ended up in a bitter feud with the group
IRF-India chapter President Satish Parakh said the audit found that there are many major and minor structures located on the 70km stretch between Mandor in Maharashtra and Achhad in Gujarat of NH-48, including flyovers, vehicular under passes, pedestrian under passes, bridges and culverts.
"It found that the site where the latest fatal crash occurred, there is an unassuming diversion for the third lane, which has been created in an unscientific and non-standard manner without proper signs and markings," the statement quoted Parakh as saying. The report said as per the standard design, there should be no median openings on any six-lane highway.
According to the statement, the report has recommended closing of all the medians quickly. According to the National Crime Records Bureau data, over 1.55 lakh lives were lost in road crashes across India in 2021 — an average of 426 daily or 18 every single hour — which is the highest death figures recorded in any calendar year so far.
While the number of deaths due to crashes reached its highest last year, the number of road accidents and persons injured has come down compared to previous years, the report of the NCRB, which functions under the Ministry of Home Affairs, revealed.
Also Read: What do the draft rules for rear seatbelts say
Check out our in-depth Market Coverage, Business News & get real-time Stock Market Updates on CNBC-TV18. Also, Watch our channels CNBC-TV18, CNBC Awaaz and CNBC Bajar Live on-the-go!