Snapchat is planning to lay off employees: Report

Snapchat is planning to lay off employees: Report 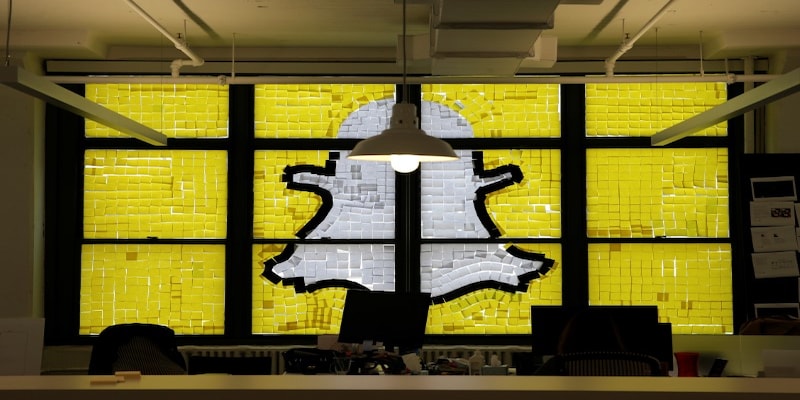 The scope of the job cuts is unclear as managers are still planning it for their teams. Snapchat recently delivered disappointing earnings results and didn't forecast earnings for the third quarter.

Social media giant Snap Inc is in the early stages of planning layoffs, as per a report by the Verge. Currently, Snap Inc has more than 6,000 employees. The company had recently said it was ‘not satisfied' with its business performance and therefore, it is planning layoffs in the organisation, people familiar with the plans said in the report. However, the scope of layoffs is currently unclear.

Snapchat recently delivered disappointing earnings results and didn't forecast earnings for the third quarter. This sent its stock price to near-all-time lows.
In May, Snap CEO Evan Spiegel also told employees in a memo that the company will slow hiring for this year and “find additional cost savings.”
The Verge reported that Snap’s business has been hurt by the introduction of Apple’s “Ask App Not to Track” prompt, which makes it harder for companies like Snap to effectively target their ads to users. Another factor that has majorly hurt Snap’s business performance is the broader economic downturn that has punished the stock prices of Snap and other cash-burning companies. Since Snap went public in 2017, it has been profitable in only one quarter so far.
ALSO READ:
Snapchat rolls out subscription-based model, but Indians will not have to pay — yet
The company also struggled with its attempts at selling hardware, like the $230 selfie drone.
This recent development comes as technology companies, crypto exchanges and financial firms are cutting jobs and slowing down hiring due to slower global economic growth, higher interest rates, high inflation and an energy crisis in Europe.
As per a Reuters report, Facebook-owner Meta Platforms Inc also cut plans to hire engineers by at least 30 percent this year. CEO Mark Zuckerberg had informed his employees about the cuts in June, and he warned them to brace for a deep economic downturn.
(Edited by : Sudarsanan Mani)
Check out our in-depth Market Coverage, Business News & get real-time Stock Market Updates on CNBC-TV18. Also, Watch our channels CNBC-TV18, CNBC Awaaz and CNBC Bajar Live on-the-go!