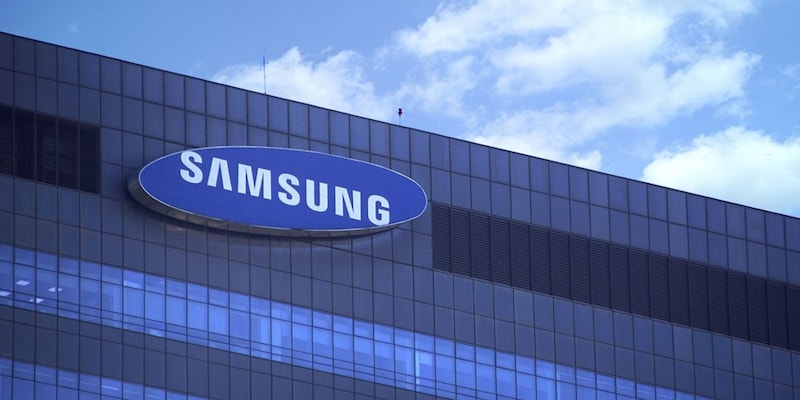 Among all its new features, satellite connectivity support for the iPhone 14 lineup is a major highlight. Through the newly added feature, users — in US and Canada for now — will be able to send SOS texts if they are stranded without a cellular network. Samsung is apparently preparing to add satellite connectivity to its premium Galaxy S devices.

Rumours have it that Samsung may jump on the satellite SOS bandwagon with its upcoming smartphones, though it is not immediately clear which series will support the featuyre. Next January, Samsung is expected to introduce its Galaxy S23 line of smartphones, which could very well sport the satellite SOS function.
A Phonearena report suggests that the tech giant might turn to Elon Musk’s Starlink satellite instead of chasing Apple’s satellite connectivity provider, Globalstar. Apple was also in talks with Starlink initially but ultimately decided to go with the latter.
Users in the US and Canada can currently access the satellite connectivity capability on the Apple iPhone 14 series. The service will launch this November and will be free for the first two years. The iPhone's emergency SOS capability can take anywhere from 15 seconds in clear skies to several minutes in cloudy conditions to send a straightforward SOS message to emergency services. The feature is likely to expand in more countries in the coming future.
Currently, Apple’s iPhone 14 lineup and Huawei’s Mate 50 are the only smartphones providing this emergency service.
Also Read: Android 14 to bring direct satellite connectivity to smartphones
Check out our in-depth Market Coverage, Business News & get real-time Stock Market Updates on CNBC-TV18. Also, Watch our channels CNBC-TV18, CNBC Awaaz and CNBC Bajar Live on-the-go!