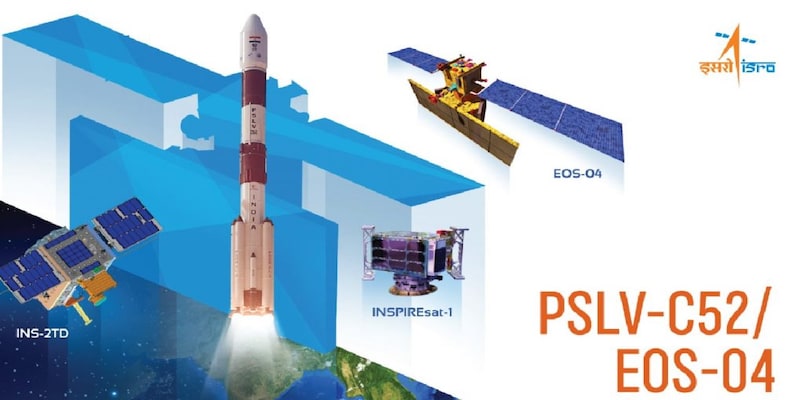 “The platform hosts several documents, images, and videos related to ISRO launch vehicles, satellites, and scientific missions,” ISRO said. SPARK can be accessed through the official website of ISRO or at: https://spacepark.isro.gov.in. The Bengaluru-based space organisation has also launched an application, the beta version of which is on their website.

ISRO Chairman S Somanath launched the space tech park and suggested that more ‘non-sensitive’ content will be brought forth through such mediums for the public and various stakeholders.
ALSO READ:
ISRO successfully completes Gaganyaan low altitude escape motor static test
The tech park contains a museum, theatre, observatory cafeteria, and play arena, among other attractions. The museum showcases various missions and achievements of ISRO. Once a user enters the virtual tech park, they need to navigate through the arrows displayed on the screen.
After entering the museum, you will find different sections showcasing pictures and information about satellites, rockets, and the scientists who contributed to ISRO’s success. A button below the section opens a slide that contains PDFs and images that elaborate on the mission displayed.
The museum is divided into a satellite gallery and a launch vehicle gallery. Right at the entrance are images of the scientists who contributed to that particular mission. The tech park also has a theatre that contains a curated list of videos one can view to explore more about the past, present, and future missions of the ISRO.
The virtual tour will take the user through a walk-around immersive experience. It also contains life-size models of various rockets and satellites, such as the PSLV, and GSLV Mk III, among others.
SPARK also features the ‘Space on Wheels’ initiative taken by ISRO which involved a mobile exhibition carrying models of launches, vehicles, and satellites in Tripura. The initiative was launched as part of ‘Azadi Ka Amrit Mahotsav’.
ALSO READ: SSLV mission: ISRO says satellites no longer usable
(Edited by : Sudarsanan Mani)
Check out our in-depth Market Coverage, Business News & get real-time Stock Market Updates on CNBC-TV18. Also, Watch our channels CNBC-TV18, CNBC Awaaz and CNBC Bajar Live on-the-go!