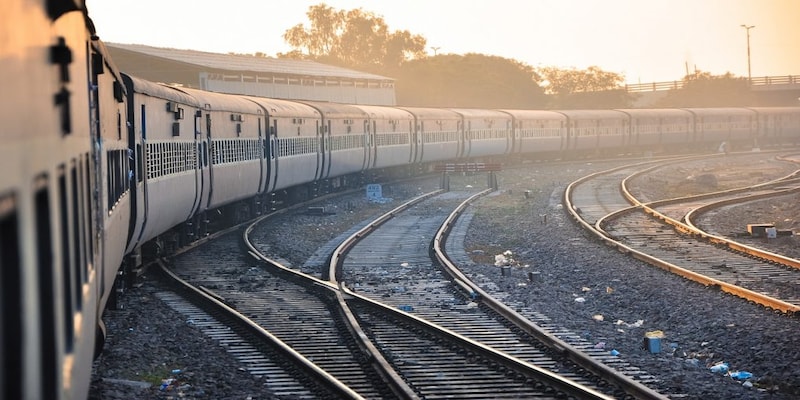 The Indian Railways, in collaboration with the Indian Space Research Organisation, has rolled a real-time tracking system for 2,700. In a press release, the railways said this GPS-based technology will be installed in 6,500 more trains in coming weeks.

The tech, called Real-Time Train Information System (RTIS), is in the form of GPS-based devices — running on ISRO's Satcom Hub — installed on 2,700 locomotives in 21 electric loco sheds.
The release states this will prove the train's movement information as current as 30 seconds to railway passengers.
As things stand, GPS feed from around 6,500 Locomotives is being directly fed into the Control Office Application and has enabled automatic charting of trains and real-time information flow to passengers, the Railways said in the press release.
Also read: This company claims its AI tool can help you become a better writer
"Real Time Train Information System (RTIS), developed in collaboration with ISRO, is being installed on the locomotives for automatic acquisition of train movement timing at the stations, including that of arrival and departure or run-through. They get automatically plotted on the control chart of those trains in the Control Office Application (COA) system," the statement read.
The release further added that the location and speed of RTIS-enabled locomotives/train more closely can be read without any manual intervention.
"As part of Phase-II roll out, 6,000 more locomotives across 50 loco sheds shall be covered ... currently, GPS feed from around 6,500 Locomotives is being directly fed into the Control Office Application," the release added.
Also read: MIT professor develops concept for low-cost batteries with aluminium and sulphur
Check out our in-depth Market Coverage, Business News & get real-time Stock Market Updates on CNBC-TV18. Also, Watch our channels CNBC-TV18, CNBC Awaaz and CNBC Bajar Live on-the-go!