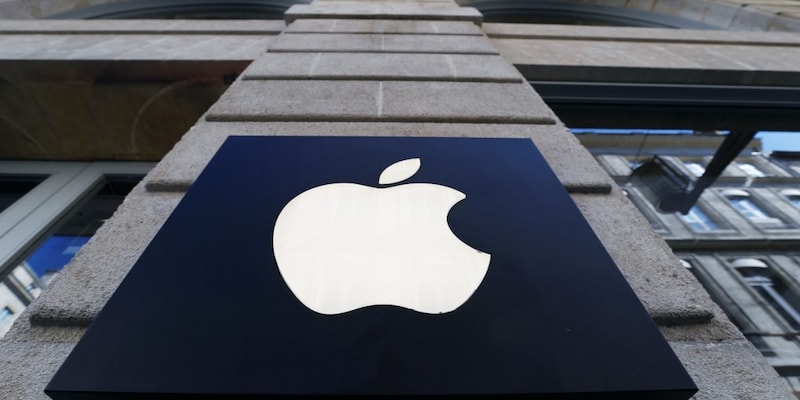 The Worldwide Developers Conference 2021 is an opportunity for developers to learn about the new technologies, tools, and frameworks they rely on.

Tech giant firm Apple has announced the dates for its much-hyped Worldwide Developers Conference (WWDC) this year. The event will be held from June 7 to 11. However, due to the COVID-19 pandemic, it will be held fully online, Apple said in a release.

The report stated that WWDC21 will provide Apple’s worldwide community of more than 2.8 crore developers, as well as the next generation of app developers, with the information and tools needed to turn their ideas into reality.
During the event, the iPhone-maker announces major updates and gives its community a peek into the future of iOS, iPad, watchOS, macOS and tvOS. As per reports, in 2021, the Steve Jobs founded firm will unveil iOS 15 and new details of the next version of macOS. It is also expected to launch the iPhone 13 series.
Susan Prescott, Apple's VP of Worldwide Developer Relations and Enterprise and Education Marketing, said, "We are working to make WWDC 21 our biggest and best yet, and are excited to offer Apple developers new tools to support them as they create apps that change the way we live, work, and play".
Last year, for the first time in its history, Apple held its first digital WWDC due to the coronavirus pandemic. A year later, most nations worldwide, including the USA, are facing a rising number of COVID-19 cases. Usually, for Apple's WWDC, several developers and media persons flock to Cupertino, California, to attend the annual conference.
The 2021 conference will include announcements from the keynote and State of the Union stages, online sessions, 1:1 labs offering technical guidance and developers' opportunity to interact with Apple engineers and designers.
The tech giant will also continue to support those students who like coding through its Swift Student Challenge. It will invite them to create an interactive scene in a Swift playground that can be experienced within three minutes.
(Edited by : Abhishek Jha)
Check out our in-depth Market Coverage, Business News & get real-time Stock Market Updates on CNBC-TV18. Also, Watch our channels CNBC-TV18, CNBC Awaaz and CNBC Bajar Live on-the-go!