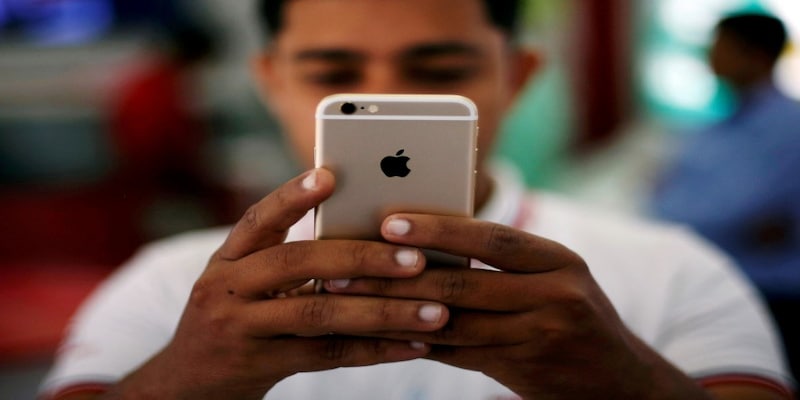 Presently, Apple has online sales partnership with Amazon, Flipkart and Paytm Mall in the country.

While setting up an online store for the iPhone maker will take about 3-4 months as it involves duplicating its global online store template for the Indian market, the brick-and-mortar store to be set up in Mumbai will take about 12-18 months, the report said.
When CNBC-TV18 reached out to Apple, the spokesperson said, "We appreciate the support and hard work by Prime Minister Modi and his team to make this possible and we look forward to one day welcoming customers to India’s first Apple retail store.  It will take us some time to get our plans underway and we’ll have more to announce at a future date.”
The centre has allowed exports and contract manufacturing to be counted in the mandatory 30 percent local sourcing norm over a period of five years.
"About 35-40 percent of iPhone sales in the country come from e-commerce and hence the company wants to latch onto this opportunity," one of the Apple executives told ET, adding that “online is also a big sales driver for iPad tablets and MacBook laptops, and contributes over 25 percent of annual sales in India.”
Presently, Apple has online sales partnership with Amazon, Flipkart and Paytm Mall where the company authorised third-party sales of its products.
Since Apple has started assembling iPhones in the country through contract manufacturing and has plans to extend its operations, the iPhone maker will be able to meet local sourcing norms easily, one of the sources told ET. Apple has started exporting iPhones from India.
Check out our in-depth Market Coverage, Business News & get real-time Stock Market Updates on CNBC-TV18. Also, Watch our channels CNBC-TV18, CNBC Awaaz and CNBC Bajar Live on-the-go!