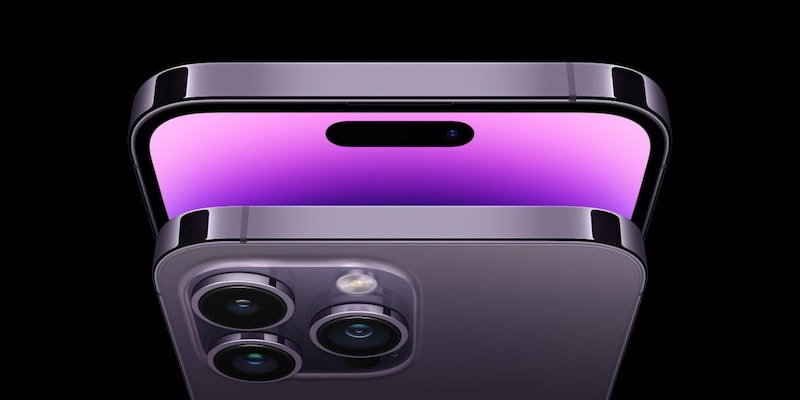 Apple is aware of an issue where the iPhone 14 Pro and Pro Max cameras shake and vibrate physically while using third-party apps like Snapchat and Instagram and a fix is set to release next week.

Since the launch of the much-awaited Apple iPhone 14 series, users have encountered a shaking issue with third-party camera apps. Apple said that it was working on a software update for the iPhone 14 Pro and Pro Max to fix the bug that makes the rear camera on the cameras of the device physically shake when used via some third-party apps. The issue occurs when the camera is used by third-party apps such as Snapchat, TikTok, and Instagram. The bug causes the camera to vibrate uncontrollably, and the recorded video is visibly shaky.

So uh, we’re having some issues with the 14 Pro Max camera pic.twitter.com/7HH1wLFjdF

Apple is aware of the bug and a fix is set to come next week, MacRumors reported.
Apple's default Camera app is not affected by the bug, which means the problem is limited to third-party apps. Currently, there is no workaround for ‌iPhone 14 Pro‌ and Pro Max users. All they can do is avoid using the camera in third-party apps like Instagram and TikTok until Apple releases the fix in next week.
ALSO READ: Apple Far Out Event Highlights: Watch Ultra, iPhone 14 and 14 Plus, 14 Pro and 14 Pro Max released.
Users have also reported of grinding or buzzing noises coming from the camera bump. The release of the fix was also confirmed by The Verge which reported that the cause of the issue wasn’t clear and if it is caused by the third-party apps themselves or the iOS 16. Since Apple is releasing an update, it appears that the issue is within the iPhone and its APIs rather than the third-party apps.
There’s been speculation that the issue is caused by the phone’s optical image stabilisation system, which is responsible for moving parts of the camera around. According to Apple’s website, since the Pro models use a ‘second-generation’ version of the system, the regular iPhone 14, doesn’t have this issue.
This won’t be the first update that addresses a camera problem for the iPhone 14 series. The iOS 16.0.1, released last week also addressed an issue where some photos turned out soft when zooming in landscape orientation on the iPhone 14 Pro Max, The Verge reported.
ALSO READ: What to expect from Apple’s big iPhone 14 event today
(Edited by : Sudarsanan Mani)
Check out our in-depth Market Coverage, Business News & get real-time Stock Market Updates on CNBC-TV18. Also, Watch our channels CNBC-TV18, CNBC Awaaz and CNBC Bajar Live on-the-go!