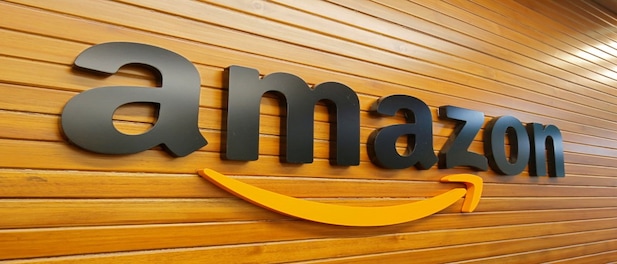 Amazon said it was working to resolve the issue and was making progress, but did not give an estimate when services would be fully restored.
Amazon's Ring security cameras, mobile banking app Chime and robot vacuum cleaner maker iRobot, that use Amazon Web Services (AWS), reported issues according to their social media pages.
Trading app Robinhood and Walt Disney's streaming service Disney+ and Netflix were also down, according to Downdetector.com.
"Netflix which runs nearly all of its infrastructure on AWS appears to have lost 26% of its traffic," Doug Madory, head of internet analysis at analytics firm Kentik, said.
Amazon said the outage was related to network devices and linked to application programming interface, or API, which is a set of protocols for building and integrating application software.
"This issue is also affecting some of our monitoring and incident response tooling, which is delaying our ability to provide updates," the company said on its status dashboard.
Downdetector.com showed more than 24,000 incidents of people reporting issues with Amazon, including its namesake e-commerce website, Prime Video and other services. The outage tracking website collates status reports from a number of sources, including user-submitted errors on its platform.
Users began reporting issues around 10:40 a.m. ET on Tuesday and the outage might be affecting a larger number of users.
Amazon has experienced 27 outages over the past 12 months related to its services, according to web tool reviewing website ToolTester.
In June, websites including Reddit, Amazon, CNN, PayPal, Spotify, Al Jazeera Media Network and the New York Times were hit by a widespread hour-long outage linked to U.S.-based content delivery network provider Fastly Inc, a smaller rival of AWS.
Check out our in-depth Market Coverage, Business News & get real-time Stock Market Updates on CNBC-TV18. Also, Watch our channels CNBC-TV18, CNBC Awaaz and CNBC Bajar Live on-the-go!