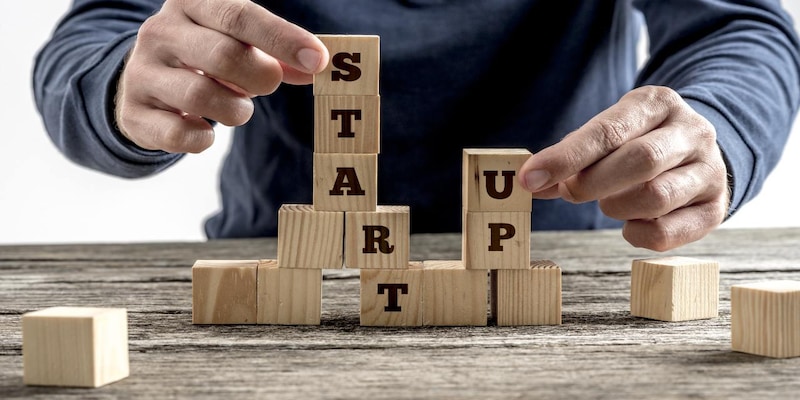 Startup Digest brings you a quick wrap of all the news that matters.

Here are the top headlines from the startup space.