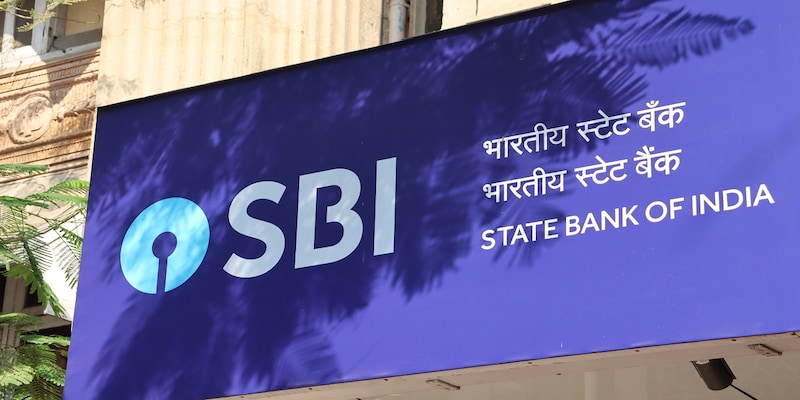 State Bank of India or SBI, country's largest lender, has raised marginal cost of funds based lending rate or MCLR on loans by up to 20 basis points (bps) with effect from today. As a result, the equated monthly installments (EMIs) will get expensive for those who avail loans benchmarked against the MCLR.

SBI has also hiked its external benchmark-based lending rate (EBLR) and repo-linked lending rate, with effect from today.
What is the increase?
The lender has raised overnight to three-month MCLR rates to 7.35 percent, from 7.15 percent. The SBI six-month MCLR has been hiked to 7.65 percent from 7.45 percent. Additionally, one-year MCLR has been raised to 7.7 percent, two-year to 7.9 percent and three-year to 8 percent.
ALSO READ | Fixed deposits, small saving schemes' interest rates to go up as RBI hikes repo rate
Who will be impacted?
As mentioned, EMIs will get expensive for those who take loans against the MCLR. The one-year MCLR is imperative as a bank's long-term loans like home loans are linked to this rate.
There is a reset-period for MCLR based home loans, after which the rates get revised for the borrower. SBI generally offer a rest period of 1 year for MCLR-based loans. For the borrowers, this means that SBI will have to reprice the interest rates on loans after 1 year to pass on any changes in the external benchmark rate.
ALSO READ | Your home loan set to hit a three-year high as RBI hikes repo rate
Why are banks raising rates?
Along with SBI, other banks are also raising lending rates.
This decision comes in the wake of Reserve Bank of India (RBI) increasing benchmark policy rates by 50 bps earlier this month to tame headline inflation. With this repo rate hike and two previous increases, the overall lending rates have surged by at least 190 basis points, or 1.9 percent.
Why are home loans impacted by RBI's decision?
Generally, when RBI hikes the repo rate, it increases the cost of funds for banks. This means that banks will have to pay more for the money they borrow from RBI. Consequently, banks pass on the cost to borrowers by increasing their loan interest rates, making EMIs costlier.
As a result, both new and existing borrowers witness an increase in their home loan interest rates.
(Edited by : Anshul)
Check out our in-depth Market Coverage, Business News & get real-time Stock Market Updates on CNBC-TV18. Also, Watch our channels CNBC-TV18, CNBC Awaaz and CNBC Bajar Live on-the-go!