How is UPI Lite different from UPI 123Pay? All details here

How is UPI Lite different from UPI 123Pay? All details here 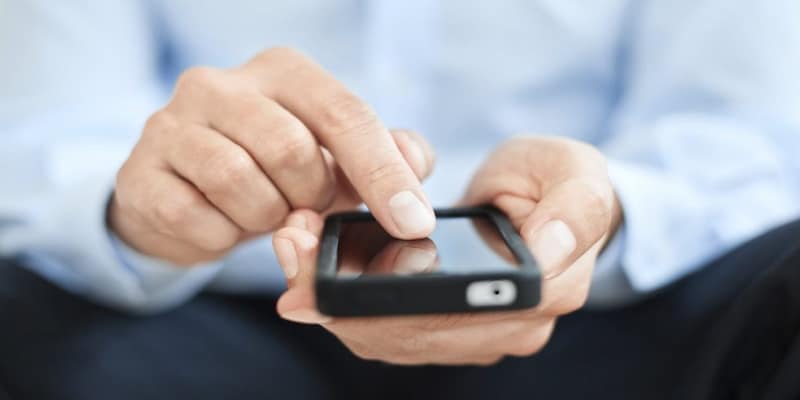 The National Payment Corporation of India (NPCI) has launched two versions of UPI for feature phone users. Read on to find out how each they work.

The Unified Payment Interface (UPI) has become the most widely-used digital payment system because of its ease of use and convenience. The National Payment Corporation of India (NPCI) has recently announced two new versions of UPI — UPI Lite and UPI 123Pay.

The two systems may have led to some confusion.

So, here's a look at how each of them works:

UPI Lite is an ‘on-device wallet.’ For using this, consumers must first add money to the app's wallet from their bank accounts and then make real-time payments without the internet.

Customers will first have to add funds from their bank accounts to the app (using internet connectivity) by authentication (AFA) or through UPI AutoPay, which needs to be registered online using an AFA.

Also read: Festive sales kick in: How to make most of Amazon and Flipkart deals and discounts

After adding funds, UPI Lite can be accessed and transactions can be carried out. No separate authorisation or UPI PIN is required for carrying out this transaction. Also, no internet connectivity is necessary for this.

The upper limit of a UPI Lite payment transaction is Rs 200, while the total limit of UPI Lite balance for an on-device wallet is Rs 2,000 at any point in time.

UPI 123PAY, on the other hand, is an instant payment system for feature phone users who can use UPI payment service in a safe and secure manner.

Users can give a missed call to the merchant's number, and they will receive a call back from the number 08071 800 800. Now, they can authenticate the transaction by entering the UPI pin and payment will be done.

Also read: How to prepare for a recession? Key tips you can start now

Through functionality implemented by OEM

Digital solution on this UPI app is developed by Gupshup with Airtel Payments Bank. Here the solution provider will partner with the OEM or feature phone mobile manufacturers in order to enable a payment app embedded in the C language, according to Bankbazaar.

Users can make payments by calling the IVR number 6366 200 200 and choosing the 'pay to merchant' option, where sound waves will be used to complete the payment.

ALSO READ | How to use UPI AutoPay feature for making recurring payments?