7th pay commission: Govt raises DA by 4% — here’s how much your salary will increase

7th pay commission: Govt raises DA by 4% — here’s how much your salary will increase 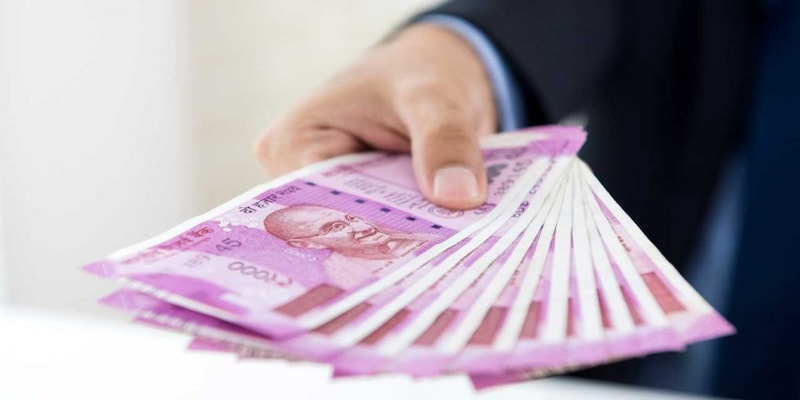 7th Pay Commission: The DA has been hiked to 38 percent from the existing 34 percent. Read on to see how much your salary will rise

The Union Cabinet has increased Dearness allowance (DA) of the Central government employees and pensioners by 4 percent under the 7th Pay Commission.

The 4 percent hike takes the DA to 38 percent from 34 percent.
Over 50 lakh central government employees and 62 lakh pensioners are likely to benefit from the current hike.
Dearness Allowance (DA) is the cost-of-living adjustment allowance which the government pays to the employees of the public sector as well as pensioners of the same.
The government usually revises the DA rate every six months. This is done to compensate for the loss in purchasing power of the monthly salary/pension wealth due to inflation.
How is DA calculated?
It is calculated as a percentage of the basic salary.
For Central Government employees: Dearness Allowance percent = ((Average of AICPI (Base Year 2001=100) for the past 12 months -115.76)/115.76) *100
AICPI stands for All India Consumer Price Index.
For public sector (central government) employees this formula is used:
Dearness Allowance percent = ((Average of AICPI (Base Year 2016=100) for the past 3 months -126.33)/126.33) *100
So, how much will salary increase after the latest hike?
With the latest announcement, the DA payable will become 38 percent of basic salary.
"Assuming a basic salary of Rs 35,000, a 4 percent increase would mean a revised DA of Rs 13,300. This will be an additional Rs 1,400 in hand per month," Sriram V, CHRO, at BankBazaar.com told CNBC-TV18.com.
Check out our in-depth Market Coverage, Business News & get real-time Stock Market Updates on CNBC-TV18. Also, Watch our channels CNBC-TV18, CNBC Awaaz and CNBC Bajar Live on-the-go!