CCI raids on tyre manufacturers 2nd in 6 months; here’s what dawn raids mean, why businesses must know about them

CCI raids on tyre manufacturers 2nd in 6 months; here’s what dawn raids mean, why businesses must know about them 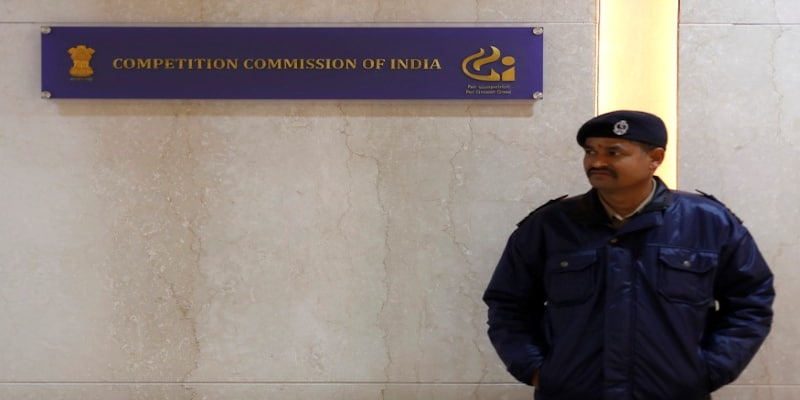 Competition Commision of India’s tryst with dawn-raids has been extraordinary. During the onslaught of the COVID-19 pandemic, where most agencies were lying low, CCI has been more active than ever before.

Dawn raids are surprise inspections at premises of suspected cartel members. It is a treasured enforcement tool to bust cartels and is considered extremely effective in gathering clinching evidence.
Competition Commision of India’s tryst with dawn-raids has been extraordinary. During the onslaught of the COVID-19 pandemic, where most agencies were lying low, CCI has been more active than ever before.
Here is a look at what dawn raids are and why should businesses know about them.
Cartels – investigatory challenges
Of all anti-competitive practices, cartels are the most pernicious – rival players, rather than competing, join hands to generate supra-competitive profits by artificially increasing prices, creating scarcity by decreasing production or supply, or dividing markets or customers amongst themselves.
Not surprisingly, out of the total 29 penalty orders passed by CCI in the last two years, 27 relate to cartels.
Cartels are also very hard to detect. The reason is simple - they are hatched in secrecy and cartel participants constantly devise innovative strategies to coordinate their market conduct. For eg, use of code names, hub and spoke arrangements where coordination takes place through a common third party, etc. are regular characteristics of such conspiracies to avoid getting caught.
The who and what of dawn raid
The DG is empowered to carry out investigations upon direction from the CCI. Among its expansive investigatory powers, the DG also enjoys the power to conduct dawn raids.
A typical raiding team comprises officers from the DG office accompanied by local police and a few forensic experts. The team can seize or make copies of all material present at the site (such as files, mobile phones, laptops, diaries, computers, data on the servers, etc) and take oral testimonies of all the individuals. The officers generally try to question and record the testimonies of key employees, CXOs and directors of the company who are present at the premises when the dawn raid is being conducted. Depending on a host of factors including the evidence volume and nature of the case, a dawn raid could last for 4 to 5 days.
Dawn raids are intrusive - which explains why it is wielded sparingly. Factors considered while determining the need for a raid include difficulty in gathering evidence or apprehension of the destruction of evidence.
Procedural challenges include securing a warrant from the court of Chief Metropolitan Magistrate, New Delhi (CMM), which is often refused if the CMM is not satisfied.
Steady rise in dawn raids
The first dawn raid was conducted by the DG in 2014 on the premises of JCB India Limited (JCB). Interestingly, this case related to abuse of dominant position and not cartelisation. The case found itself mired in a web of constitutional challenges before writ courts and was finally settled by the Supreme Court in 2019, with the top court allowing CCI to use evidence that was seized in the raid.
After a rocky start and a hiatus of around two years, the DG conducted its second dawn raid in the zinc carbon batteries’ space. The dawn raid was followed by leniency applications by relevant parties confessing their guilt.
The success of this raid marked a turning point for the DG’s office and ever since there has been no looking back. A string of raids in quick succession was seen in sectors such as tarpaulin, commodities, cement, beer, vegetable seeds, and country liquor – many of which have been carried out in the last 18 months. The cases have either resulted in convictions or are still under consideration before the CCI. This reflects the consistently high success rate of dawn raids.
With experience and emboldened confidence, DG’s office has also been effective in conducting dawn raids simultaneously across various locations. A case in point is the raids conducted simultaneously at offices of eight country liquor manufacturers in October 2021, which signals the maturity of the DG’s office in handling multiple sites contemporaneously.
The systematic and comprehensive format of raids also suggests that raiding teams are thoroughly trained in advance and coached on the type of evidence to look for, keywords to use while frisking through data, queries to be asked during oral depositions conducted during raids, which are all tell-tale signs of sophisticated inquisitorial machinery.
Way forward
The increase in frequency of dawn raids is fate accompli. The series of success stories indicate the coming of age of DG’s office – as it is becoming more comfortable in conducting raids after the initial hiccups. In the aftermath of COVID-19 pandemic, antitrust agencies all over the world are suspicious of lurking collusive alliances and CCI is no exception to this.
As India gears ups to become a global power to be reckoned with, it is only right that business houses are proactively sensitised and prepared to deal with raids - which can be both intimidating and exhausting. Equally, non-cooperation with the authorities is not an option and can invite hefty civil penalties. Consequently, optimum training on dos and don’ts becomes vital to protect legal rights by preventing executive overreach on one hand without interfering with the search and seizure operations by the authorities on the other.
The author Anisha Chand is Partner and Tanveer Verma is a Senior Associate at Khaitan & Co. Views expressed are personal.
Check out our in-depth Market Coverage, Business News & get real-time Stock Market Updates on CNBC-TV18. Also, Watch our channels CNBC-TV18, CNBC Awaaz and CNBC Bajar Live on-the-go!