As Suniel Shetty turns 61, here’s a look at 10 of his best movies

As Suniel Shetty turns 61, here’s a look at 10 of his best movies

Bollywood star Suniel Shetty, who delivered spectacular performances in multiple moves such as Hera Pheri and Dhadkan, was born on August 11, 1961, in Mulki near Mangalore. He made his debut in Hindi films in 1992 with Balwaan, opposite Divya Bharti. Initially stereotyped as an action hero, Shetty donned several roles in reel life, showcasing his acting prowess in different genres, including comedy. Apart from acting, Shetty is an entrepreneur and has also indulged in film production and sports. As the actor turns 61, here’s a look at the 10 of his best movies. Mohra | One of the biggest hits of 1994, this movie stars Akshay Kumar, Raveena Tandon and Naseeruddin Shah. The combination of action heroes Akshay Kumar and Suniel Shetty won huge dividends at the box office. The film is also remembered for its chartbuster songs. (Image: IMDb) Hu Tu Tu | One of the most intense movies done by Suniel Shetty, Hu Tu Tu has him playing a rich man’s son Aditya Patel, who turns into a Naxalite. The movie, released in (1999), also stars Tabu and Nana Patekar. (Image: Youtube) 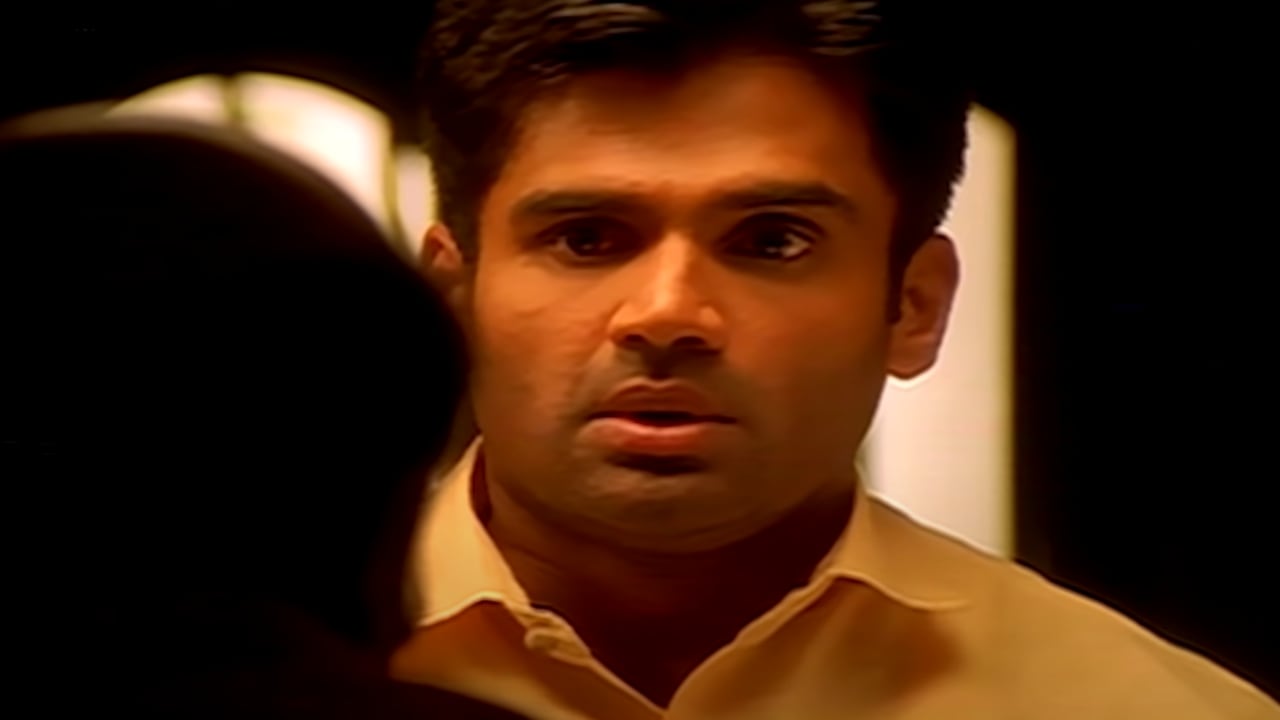 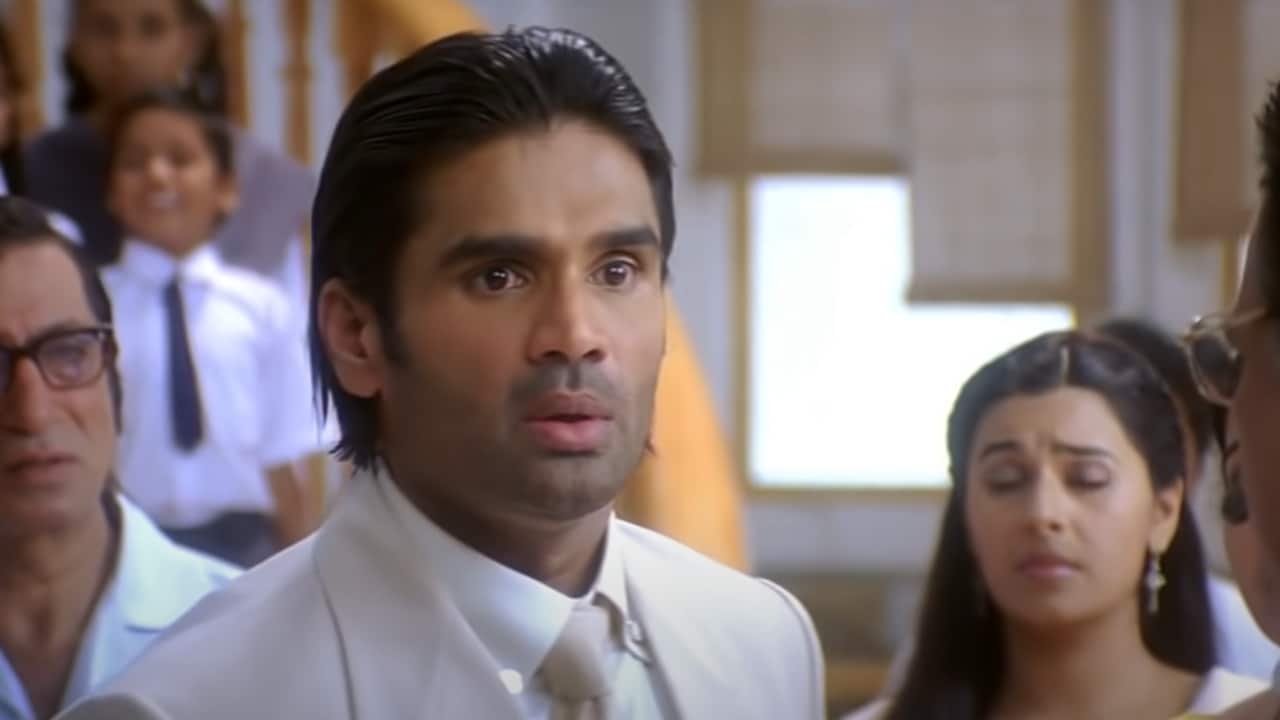 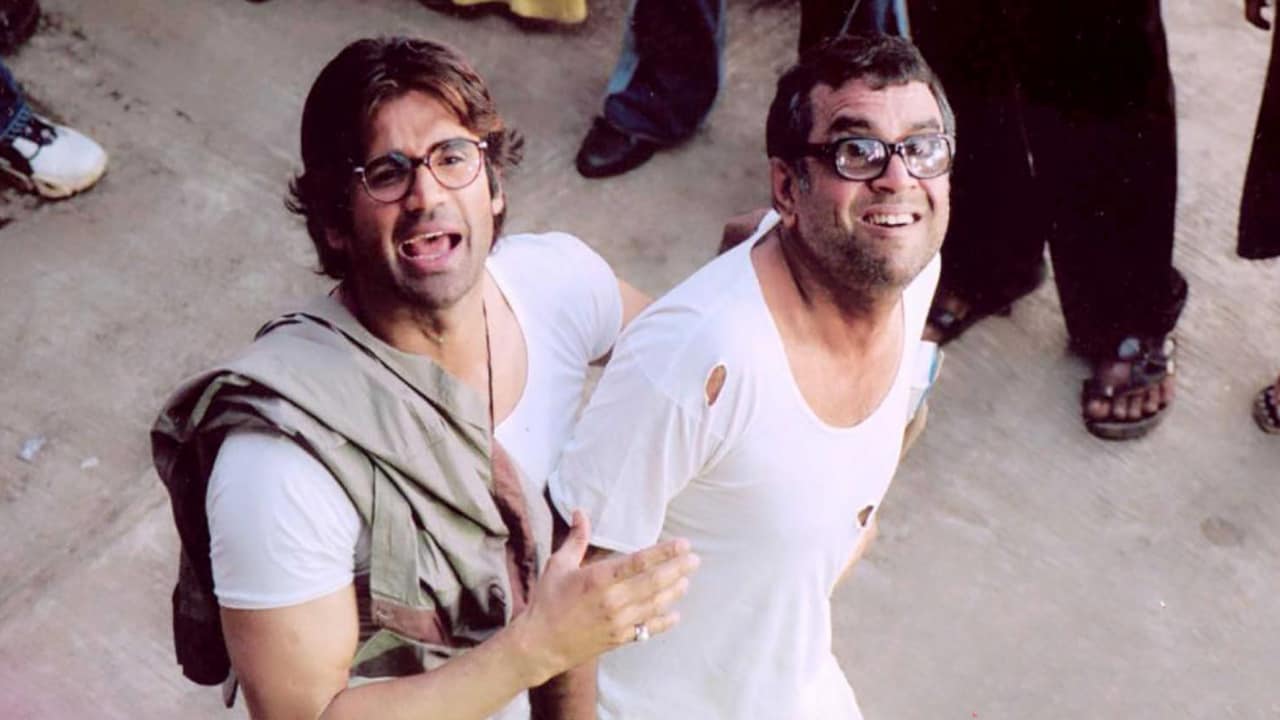 Phir Hera Pheri | After the success of Hera Pheri, the trio Akshay Kumar, Suniel Shetty and Paresh Rawal got back together in 2006 for its sequel, directed by Neeraj Vora. (Image: IMDb) 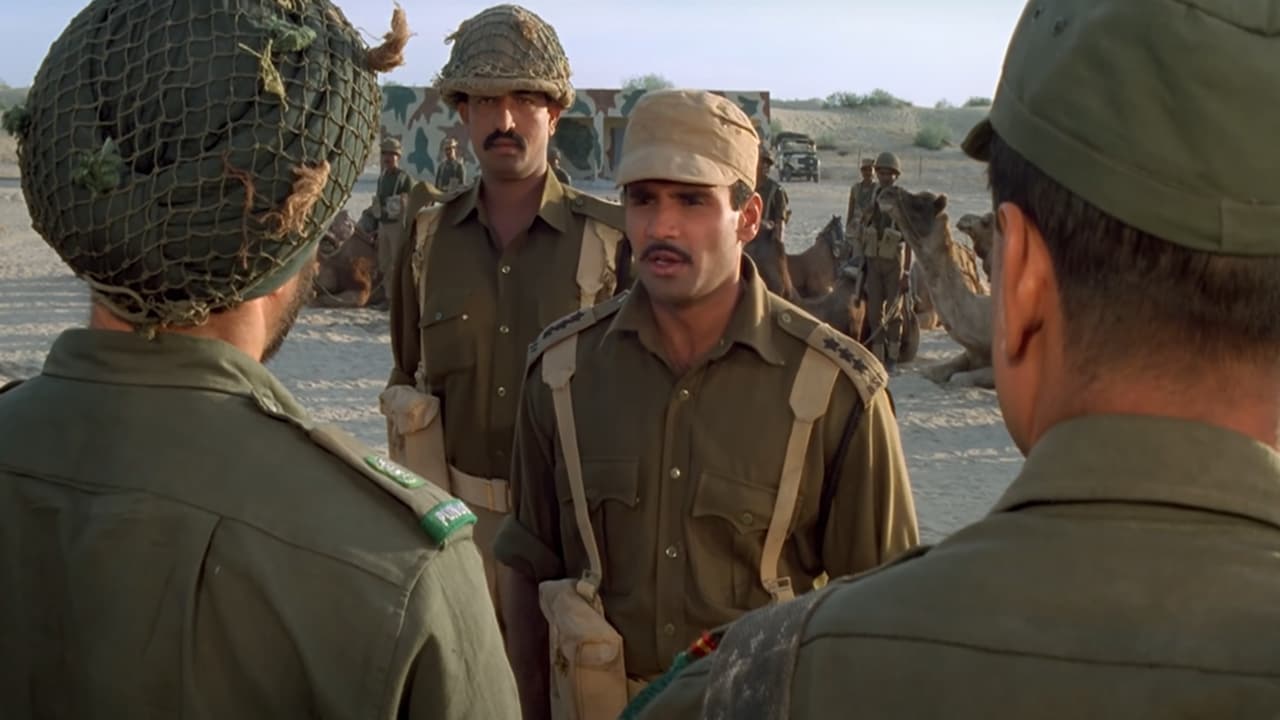 Border | This iconic film by JP Dutta was released in 1997. The multi-starrer drama, which is set in the backdrop of the Indo-Pak War, showcases the struggle, dedication and patriotism of Indian soldiers. This is one of Shetty’s most well-known films where he plays the role of a BSF Commandant Bhairon Singh. (Image: Youtube) Hera Pheri | Shetty appears in a comic role in this movie released in 2000. It is one of his most successful comedy movies, featuring Akshay Kumar and Paresh Rawal. Shetty plays the character Ghanshyam Tripathi in the movie. (Image: IMDb)
Check out our in-depth Market Coverage, Business News & get real-time Stock Market Updates on CNBC-TV18. Also, Watch our channels CNBC-TV18, CNBC Awaaz and CNBC Bajar Live on-the-go!