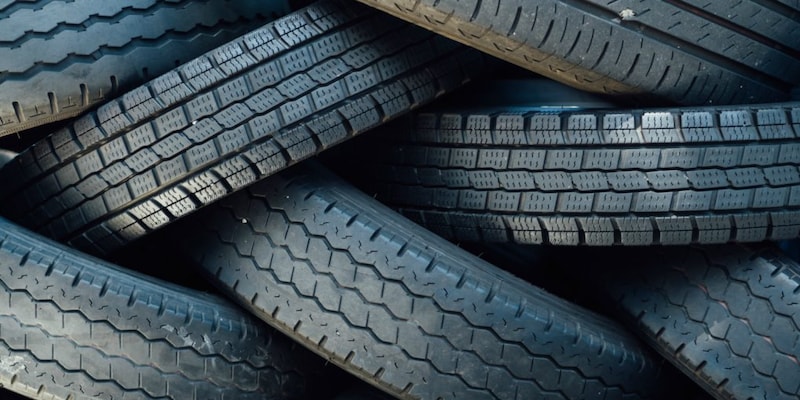 Neeraj Kanwar, MD and vice chairman of Apollo Tyres, saw a 42 percent hike in salary to Rs 42.75 crore in the year ended March 31, 2018, when the company’s net profit fell 34 percent to about Rs 724 crore, in the year ended March 31, 2018, the report said citing data from company's annual reports.
Apollo Tyres’ chairman Onkar Kanwar had a marginal 0.16 percent rise in salary last fiscal to nearly Rs 45 crore, according to the report.
Last month, minority shareholders had reportedly rejected the re-appointment of Neeraj Kanwar as Managing Director of Apollo Tyres due to compensation issues.
The company, however, defended its decision to reappoint Neeraj Kanwar as the MD.
Have you signed up for Primo, our daily newsletter? It has all the stories and data on the market, business, economy and tech that you need to know.
Check out our in-depth Market Coverage, Business News & get real-time Stock Market Updates on CNBC-TV18. Also, Watch our channels CNBC-TV18, CNBC Awaaz and CNBC Bajar Live on-the-go!