Why was Coinbase’s crypto payment service suspended days after its India launch?

Why was Coinbase’s crypto payment service suspended days after its India launch? 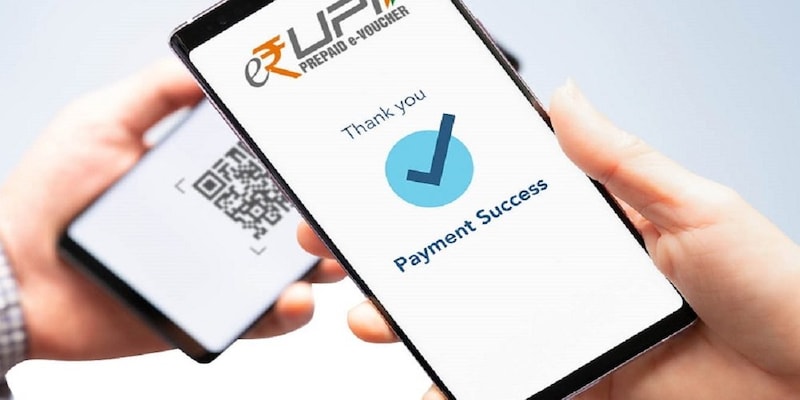 Coinbase and its mega event on April 7, 2022, attracted a lot of eyeballs, and eventually put it on the NPCI’s radar. And the day it opened the UPI route for making crypto purchases, the NPCI issued a statement saying it was “not aware of any crypto exchange using UPI.” Since then, Coinbase has tried to reach out to NPCI for clarification regarding the same.

Just three days after launching its India operations, crypto exchange Coinbase was compelled to pull the plug on one of its payment systems. In a unique turn of events between Coinbase and the National Payments Corporation of India (NPCI), the US-based exchange had to temporarily discontinue the purchase of cryptocurrencies through the United Payments Interface (UPI).

The sheer size of Coinbase and its mega event on April 7, 2022, attracted a lot of eyeballs, which eventually put it on NPCI’s radar. And soon after they opened the UPI route to make crypto purchases, the NPCI issued a statement on the same day saying that it was “not aware of any crypto exchange using UPI.” Since then, Coinbase has tried to reach out to the body and seek clarification on the same.
"We are aware of the recent statement published by NPCI regarding the use of UPI by cryptocurrency exchanges. We are committed to working with NPCI and other relevant authorities to ensure we are aligned with local expectations and industry norms,” said Coinbase in a statement. “As we enter the Indian market, we are actively experimenting with a number of payment methods and partners to enable our customers to seamlessly make their crypto purchases. One of these methods is UPI, a simple to use and rapid payment system,” the statement went on.
NPCI is an arm of the Reserve Bank of India with administrative control over UPI and is overseen by the Ministry of Finance. Although it is not the regulating authority for payments, NPCI is a body constituted by major public & private sector banks.
Therefore, it is in a position to influence UPI-related decisions. It must be noted that no regulation or law prohibits the use of UPI in crypto transactions. Banks wish to steer clear of regulatory obstacles and therefore abstain from associating themselves with cryptocurrency.
Also Read:
Shaktikanta Das: RBI extends cardless cash withdrawal using UPI at all bank ATMs
“They (Coinbase) reached out to NPCI following the clarification. But it means little as clearly cryptocurrency is not a legal tender in India. A regulatory body like the NPCI will not approve it unless it is officially legal,” said a source to The Economic Times. The person also mentioned that regulatory pushback on crypto adoption led exchanges to partner with payment aggregators to leverage UPI systems.
“Payment aggregators are partnering with exchanges and are operating through multiple merchant IDs (MID). Informally, they have been told about the current regulations, but there is business interest for them to process these payments for crypto,” this source was quoted as saying to the same publisher.
Amid this tussle with the NCPI, Coinbase has already updated its interface leaving the Immediate Payment Service (IMPS) route open for placing sell orders. Regulators, including the RBI, have always been against the use of cryptocurrencies (but not blockchain technology), thus impeding the entry of crypto firms in India. Since there is a vast lack of clarity in crypto regulation, most exchanges have found ways to sustain operations.
“Crypto exchanges are known to keep changing and using different merchant IDs at different points of time. Everything is a cat and mouse game; wherever they find that their ID is getting blocked, they move on to another one. So, this thing is a continuous process. We have a dedicated team at CCAvenue that keeps checking the seven-eight exchanges that are there,” said Chairman of the Payments Council of India (PCI) and founder of CCAvenue, Vishwas Patel, to the Economic Times.
However, this is not the first time a payments regulation issue has come in the way of a foreign firm’s expansion plans in India. Soon after Uber launched services in India in 2013, the RBI cracked down on its credit card transactions in 2014. Although the underlying reason was a Foreign Exchange Management Act (FEMA) violation, it conveys the firm stand taken by policymakers and financial regulators in India when it comes to payments
Also Read: Tax on crypto: Where things stand on regulation of virtual assets in India
(Edited by : Shloka Badkar)
Check out our in-depth Market Coverage, Business News & get real-time Stock Market Updates on CNBC-TV18. Also, Watch our channels CNBC-TV18, CNBC Awaaz and CNBC Bajar Live on-the-go!