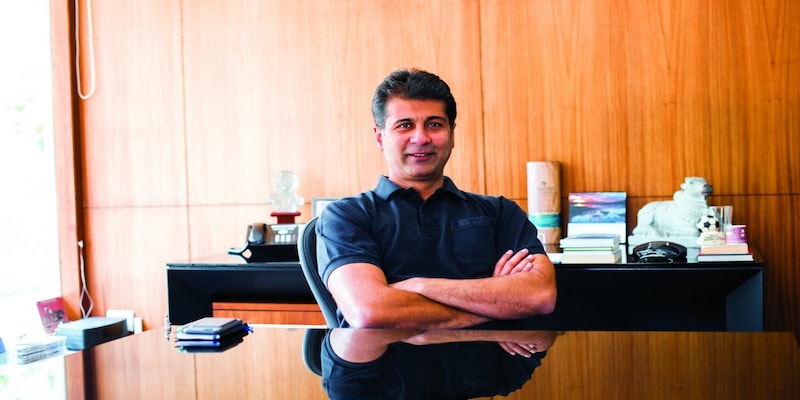 "The vast majority of those who were laid off (as a result of downsizing during the pandemic), were junior staff or workmen, and salary cuts and anxiety about future uncertainties also affects them more," Rajiv Bajaj, managing director said.

After months of a lockdown in the wake of COVID-19, it was demand from the rural and the semi-urban regions of the country which propped up sales for the auto sector. Now, as the year ends, this demand is on the wane, and no fresh triggers for demand seem to be in sight.

While sales for passenger vehicles has seen sustained momentum into December, usually a month where deal-seekers lead to good demand, two-wheeler demand has seen a major slump.
The reasons can largely be attributed to depressed household incomes which are impacting sales in the commuter segment.
Also read:
Hero MotoCorp readies sales and distribution strategy for Harley bikes
"The vast majority of those who were laid off (as a result of downsizing during the pandemic), were junior staff or workmen, and salary cuts and anxiety about future uncertainties also affects them more," Rajiv Bajaj, managing director told CNBC-TV18. "These are all two-wheeler customers, not car customers," he added.
The result could be a double-digit decline in retail sales of two-wheelers for the December quarter, sources said. The motorcycle segment could see a decline of 3-4 percent for the same quarter.​
Auto dealers expect this slump in demand to continue into January and well into the fourth quarter as well.
Also read: Ola to drive in its electric two-wheeler range in New Zealand
For the month of December, sales of two-wheelers in tier-2 and tier-3 towns and cities and rural areas will see a double-digit decline, while sales in the urban markets will likely see a flattish trend. This decline compounds the nearly 17 percent drop in two-wheeler registrations in December 2019.
Walk-ins to showrooms have already dropped significantly in metro cities, multiple dealers that CNBC-TV18 spoke to indicated.
However, festive season bookings/deliveries spilling into December will also reflect in registrations for the month, but future triggers, including imminent price hikes from January 2021, are not enough to create fresh demand in the market.
On an overall basis, the month of December is likely to see a marginal decline in two-wheeler registrations compared to the same period last year.
(Edited by : Jomy)
Check out our in-depth Market Coverage, Business News & get real-time Stock Market Updates on CNBC-TV18. Also, Watch our channels CNBC-TV18, CNBC Awaaz and CNBC Bajar Live on-the-go!